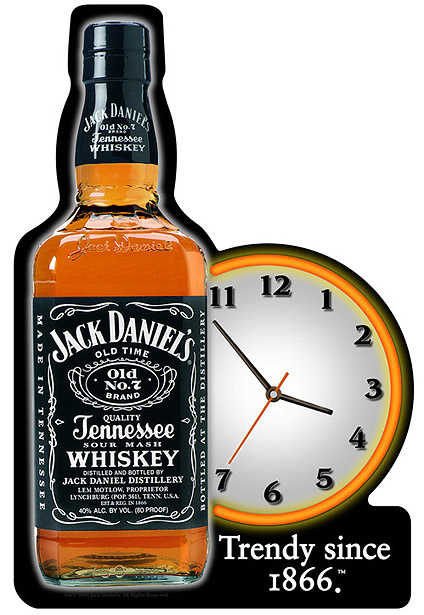 So, get this, I really don’t keep abreast with the news and views of Barbados hence you must pardon me for my lateness.

The Master’s wielding, orphanage running pseudo academic finally got banned from putting fodder in the people’s newspaper! LMAO! I had to comment on the blog! I’m somewhere near if not at the bottom.

People are speculating that it has to do with governmental influence but the man is a loon and really spouts drivel, when he’s sober enough to spout more than just body fluids (the man spit in my eye when he was talking to me, I was scared). The man’s contract to lecture at the University of the West Indies wasn’t renewed, he was stopped from hosting a political show on the local channel CBC TV8 and now this, tsk tsk tsk. At least he can continue to fudge polls! But his number one client was the said Nation so… I guess maybe not. HA HA!

Anywho… what goes around comes around and I am STILL skinning my teeth.

Ah… another glorious day has come and my liver is in fine standing. 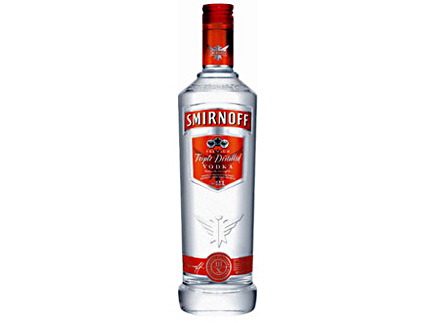 For those of you who don’t know, I hardly drink and never advocate heavy drinking. However, I will admit to the fact that I too have been known to hit the bottle in my youth unfortunately or fortunately, depending on how you look at it, I developed a lessening alcohol tolerance which really restricted my level of consumption to often times one drink. 😦

But don’t worry kiddies, I recently discovered the reason for my declining alcohol tolerance so me and the bottle are to rekindle our whirlwind romance and take the world and my liver by storm! Hope you’re ready.

I bet you’re wondering what the problem was right? Okay fine I’ll tell you. It was juice- I always ordered liquor and a juice as a mixer, but my stomach didn’t care for them. Also flavoured vodkas used to do me in. 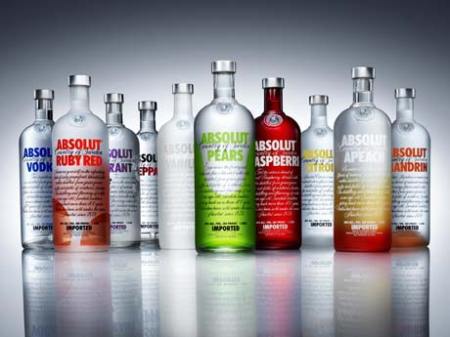 So no juice or fruity flavours- it’s either straight up, with tonic or even Gatorade would be fine.

So people, who’s buying me a drink come New Year’s?

Ah, the big day is over and for many, it’s back to life as usual. However on this lovely tropical island it’s Boxing Day! Another holiday in the list of many days we have off here and you know what that means? Time for the annual beach drink fest, this year it shall be at Surfer’s Bay.

The ‘event’ features alcohol, white trash, oreos and whoever else thinks going to the beach and drinking is a social occasion. Yours truly was invited by numerous peers and while toying with the idea of going thought it best to remain indoors and sober. While admittingly being a not-so-regular attendee of Harbour Lights, I do go relatively often, however, I am not a fan of the people and see no reason why I should be attending such an ‘uplifting’ event.

Sometimes I just fail to grasp the song “I’m dreaming of a white Christmas.” Maybe he was referring to being druink.

Wedding of the Year *Updated*

Despite not being invited to this glorious occasion, yours truly bears no grudge and wishes the happy couple and their belief systems a long and happy 3 months together.

It was at 9am, when I suspect the pagan gods were aligned or the Buddhist monks asleep. Either way I wouldn’t have been able to attend because <insert excuses here> though I now regret not seeking to be invited! Judging by the looks of things invitations were scarcely given in general…

Click here and not to mention here for the photos to the bestest wedding this year. (giggle) 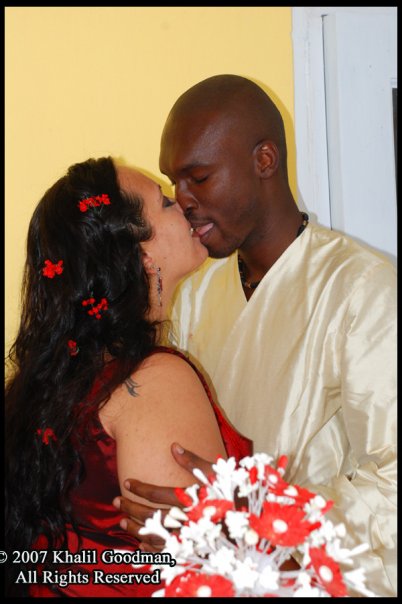 Well again, the funniest thing I’ve seen in a while. Who knows, minus the obvious satirical value of this piece, it DOES possess some air of possibility… Click here and tell me what you think.

Fine I know I’m posting this a few minutes before Christmas Eve but even if someone DID want to get me this they couldn’t get it to me by Christmas so… anyway. I present to you, the RAZR2!

I’ll be honest and say I like this ad simply because it’s cool and I like Shiny Toy Guns and that song Le Disko in particular.

Here’s wishing you a magical Christmas! I shall be busy burying my sorrows in sleep or libation lol. Retail therapy after the 26th? Definitely. 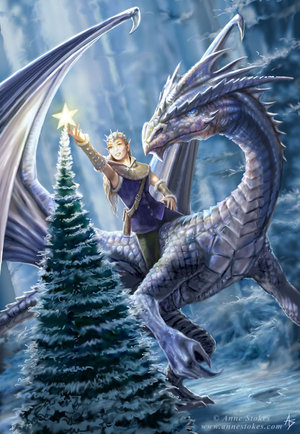 I am totally in love with her poetic flow, you must check it out. I think she is  goddess of speech.

I feel kind of sorry for the blue man… Click here to see his heart felt tale.

My issue really is… if he starts to choke and turn blue, will people notice? Then again, what shade of blue do you think he might turn… Navy?

Mother of the Year

I am SO exhausted and barely sober writing this but I simply HAD to post this. Below is a pic taken from at Woodpecker’s drinks free party! Yes, the woman with the bad bleached do is the mother of the two small children ahead of her. Nonsense. 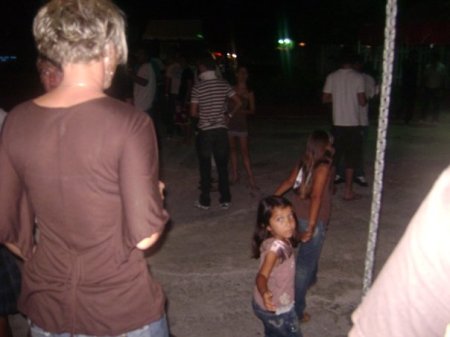 Not saying that I have one or that you’re even on it, but…

I had this epiphany the other day. You know this planet is overpopulated and worse still is the types of people it’s over populated with- jackasses. So I move that a list of these such persons be compiled and something be done about it.

However not being one to sully my hands, I would have to outsource the work.

Hey! I hear Rodney Beckles has nothing much going on in his life right now, I could get him to do it. Just hand him a chillum pipe and say “Here, go, murder.”

What? If he does it in Jamaica well high he can just claim self defense and get off again.

Uh oh! Looks like someone’s not going to have the regal birthday they’ve planned on having.

Word is that a certain someone is doing a certain something for someone ‘close to them’ which is well intentioned and legal but a bit overzealous to say the least.

Sources close to the situation reveal that the decision was made in haste and it was more executive a decision! The list of attendees may JUST suffer a minus one. I am tickled to no end.

Don’t worry babes, I got your back and your gift.

Rantings of the Superlative1
Blog at WordPress.com.