Well…. after much deliberation, the panel has finally announced the Top 7 Albums of 2007! 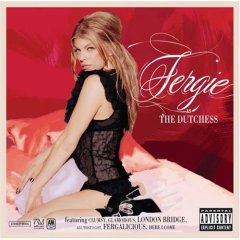 Fergie with her ridiculously successful debut album The Dutchess. Every single off this surprisingly good album topped the charts with no signs of slowing down! 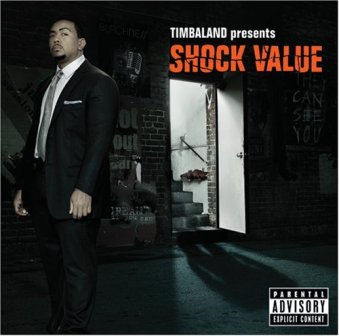 Finally deciding to do a record to show his versatility as an artist and a producer, Timbaland Presents Shock Value was a HUGE album in ’07.

FutureSex/LoveSounds had to be one of the most talked about and purchased albums of 2007 with JT (Justin Timberlake) getting his grown and sexy on. One has to give props to Timbaland for keeping the production quality on this album stellar. 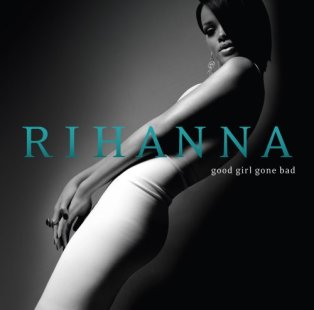 Barbadian sensation and Europe’s favourite young chanteuse finally had more of a say in the types of records she does and her input seemed to have bested that of her seniors as her third album Good Girl Gone Bad is a far more solid album than the previous ones cementing her as more than just a fad. 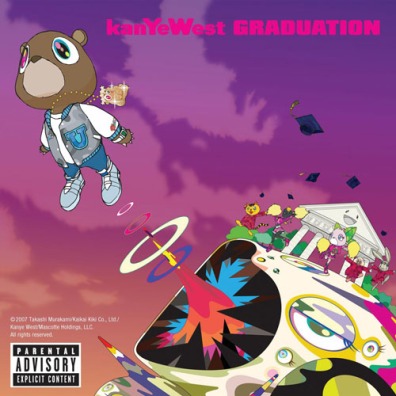 Another huge Hip Hop album to drop in ’07 was Graduation by Kanye West and it was the most impressive high grossing Hip Hop album eclipsing such albums as the previously noted Shock Value by Timbaland. With debut singles jumping over 40 spaces on the Billboard Hot 100, you can see why this album makes the list. 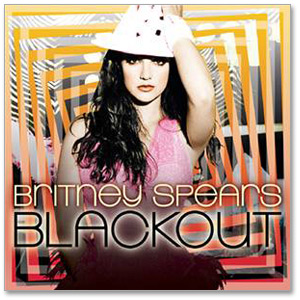 Well the best Pop album in years with first week sales figures to prove it, not much else can be said about the undeniable train wreck that is Britney Spears, other than Blackout was an excellent album, in spite of her. 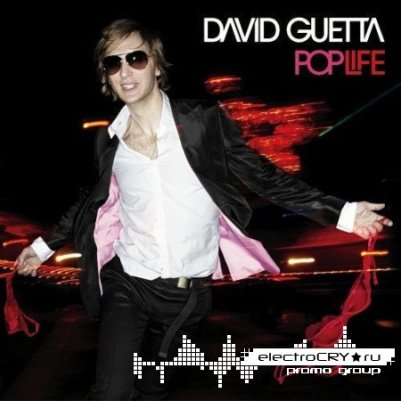 The only non-traditional album to make the list is Pop Life by David Guetta who was also voted Best DJ at the World Music Awards in ’07. The diversity of this album is surpassed only by its consistent quality, making it one of our favourites for “Press Playability” just press play and go!

The Honorable Mention of ’07 would have to be British songbird and professional substance abuser Amy Winehouse for her album Back to Crack Black.

This entry was posted on Monday, January 14th, 2008 at 4:21 pm and is filed under Entertainment, Music, Reviews. You can follow any responses to this entry through the RSS 2.0 feed. You can leave a response, or trackback from your own site.