Today’s the day for Shontelligence!

The album is finished, and as of November 18th 2008, Shontelligence the first studio album from Shontelle will be available for you eager beavers out there and I’ve listened to the album and it is DEFINITELY a solid album and is expected to have a shelf life similar to that of Fergie’s album The Dutchess. It is definitely worth the wait.

I hope the UK Deluxe version has on Filthy Rich a song she recorded during the initial stages of track selection for Shontelligence. Filthy Rich is a personal favourite of mine, but failed to make it onto the final pressing of the album (crosses fingers.) 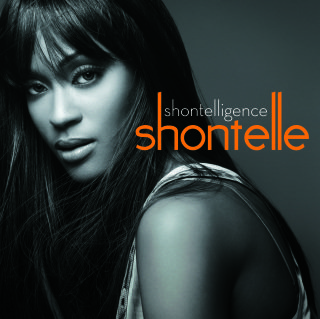 Everyone at Superlative1 wishes Shontelle great success and the best of luck for Shontelligence.