Well more so on her overexposure. People have been suggesting that being too out there may actually hamper your success. Now, that having been said, Beyoncé Knowles, the QUEEN of overexposure decided that having Bidet and Bidet Unflushed wasn’t enough saturation, she decided to just release a two-disc album I Am… Insane. Don’t get me wrong, I love I Am… Sasha Fierce. I think it’s her best album to date.
However, when she releases two singles within a week of each other, I have to draw the line and say hold up, slow down girlfriend!
She wants to be THE entertainer. I am sure she goes home, looks at billboard and spits every time she sees Rihanna at number one, and that’s a lot of spitting to do, but I digress. So when I Am… In Need of a Sanitarium was released, she had out If I Were A Boy and Single Ladies (Put A Ring On It) which I have parodied on my myspace :).
At any rate, both did exceptionally well on the Billboard Hot 100 and of course her album debuted at number one. However, the steam is now letting up and she has out two MORE singles, Halo (one of my favourite songs on the album) 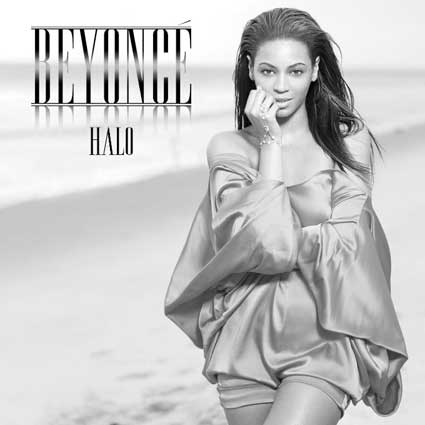 and Diva (a female version of A Milli by Lil’ Wayne). 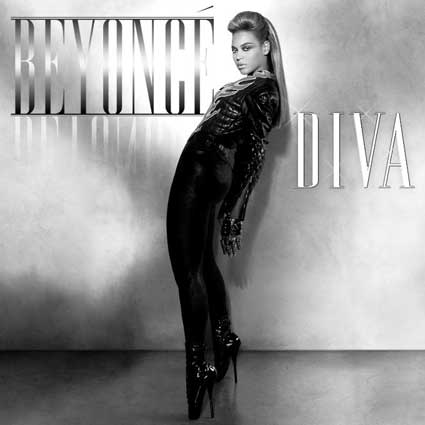 Both great songs, but… too much of a good thing is still TOO MUCH! After going through the Hot 100 and seeing that both songs had peaked, Diva at number 20 and Halo at 44 and were on their way down, I snickered and said HA! That never happened to her arch nemesis RiRi. She must have wiped her ASS with that when she saw her singles slipping further below Rihanna’s singles from last year 😀
Long story short, B, take my advice. Before you release the last 8 singles you have planned before summer, hold off until at least the middle of April before bringing out a new single. Promote Diva in high end areas and Halo in the sweet heart states.

And for those of you interested, Shontelle, singer of T-Shirt which is at number 26 on the Billboard Pop 100 this week also celebrates her birthday today, October 4th.

Here’s wishing her all the best!

Can this Bajan Beauty do no wrong? 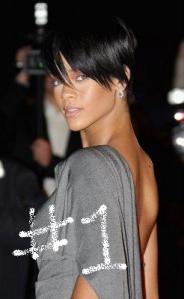 Who says she doesn’t have staying power! 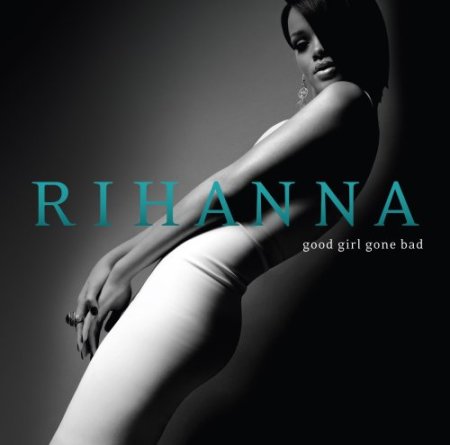 Still managing to hold strong on the Billboard Hot 100 at number 5 (after peaking at number3) in the most highly competitive top 10 of recent years with her dance hit Don’t Stop the Music. Apparently her album Good Girl Gone Bad is still holding steady in the top 50 also, coming in at number 31 in the Top R&B/Hip Hop Albums, the 5th oldest album on the chart!